Given that the reality of Brexit has turned out to be so far from what was once promised, the democratic thing to do is to give the public the final say. This would not be about re-running the 2016 referendum, but about asking people whether they want to go ahead with Brexit now that we know the deal that is actually available to us, whether we should leave without any deal at all or whether people on balance would rather stick with the deal we already have inside the European Union.

To those who say that is an affront to democracy given the 2016 result, I ask this. Is it more democratic to rely on a three year old vote based on what an idealised Brexit might offer, or to have a vote based on what we know it does actually entail? 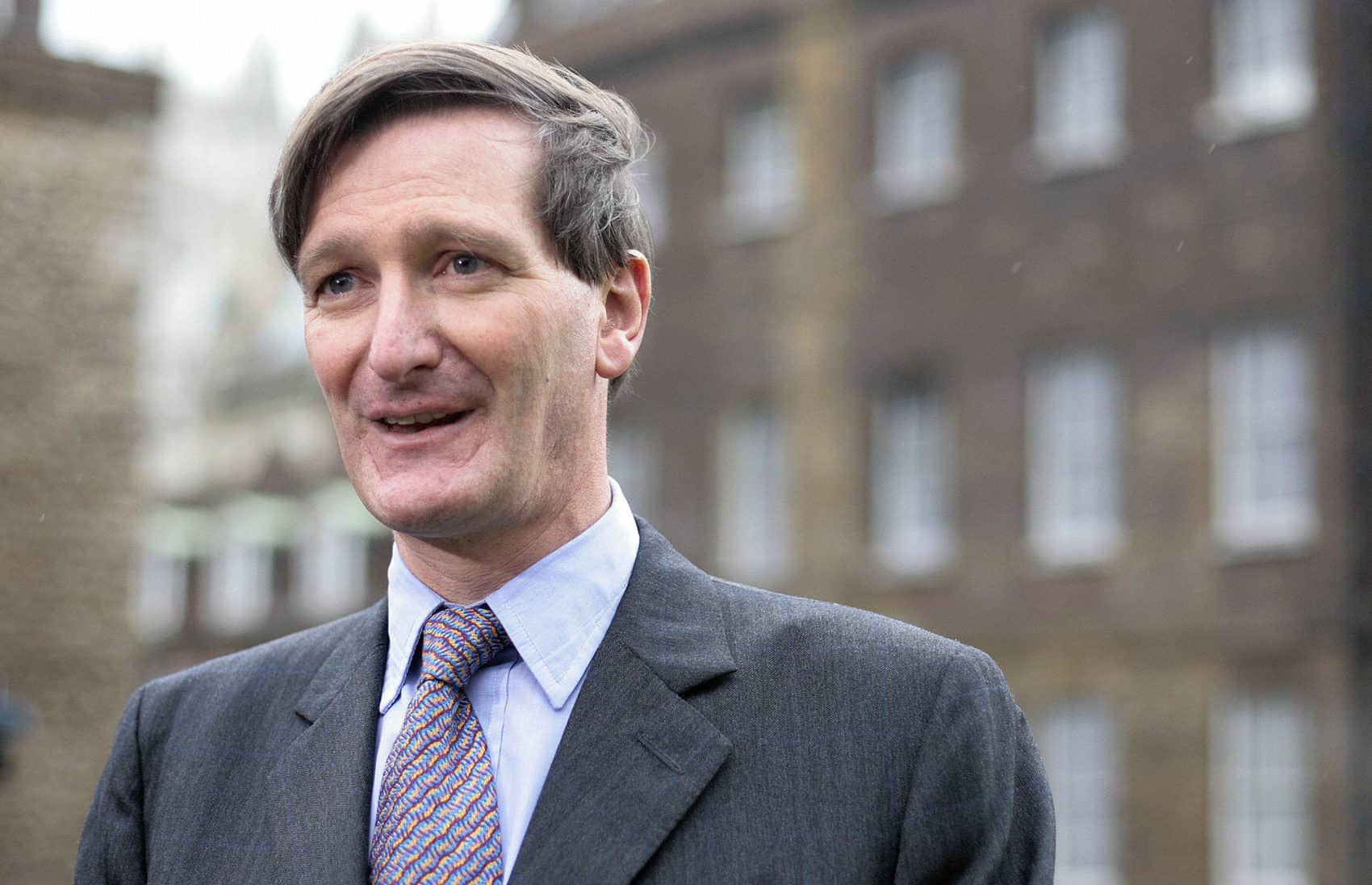 Country comes before party allegiance. It is without doubt the single most important decision we are going to make in our modern history and we are heading probably for the biggest peace-time crisis that we've ever had in modern history as well and we've got to get the right outcome and party allegiance has to be secondary in those circumstances. 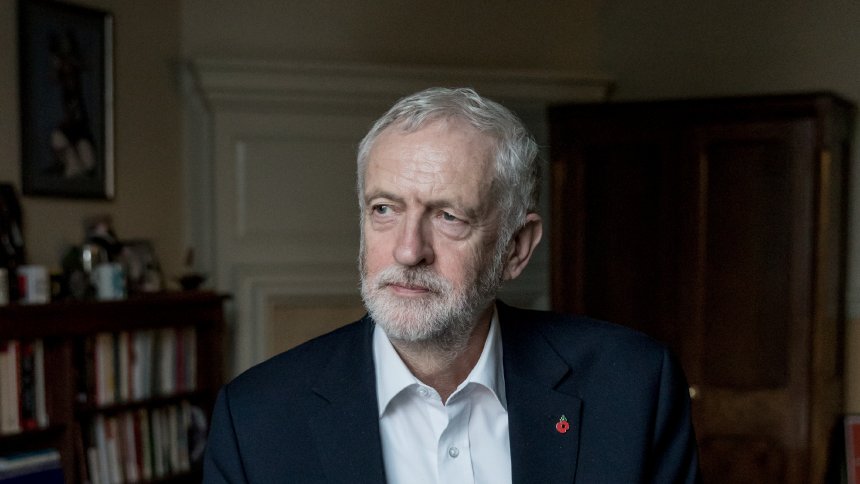 We can’t stop it. The referendum took place. Article 50 has been triggered. What we can do is recognise the reasons why people voted Leave.

Yes we can! And we must. Brexit is an impending self-inflicted, national disaster that must be stopped. Party-political interests must be set aside for the sake of our nation's future. Corbyn seems incapable of understanding this and the Labour Party, who could stop this nonsense right now, need to grow a backbone and demonstrate real leadership - your country needs YOU, Labour MPs, so stop letting us down and start leading.